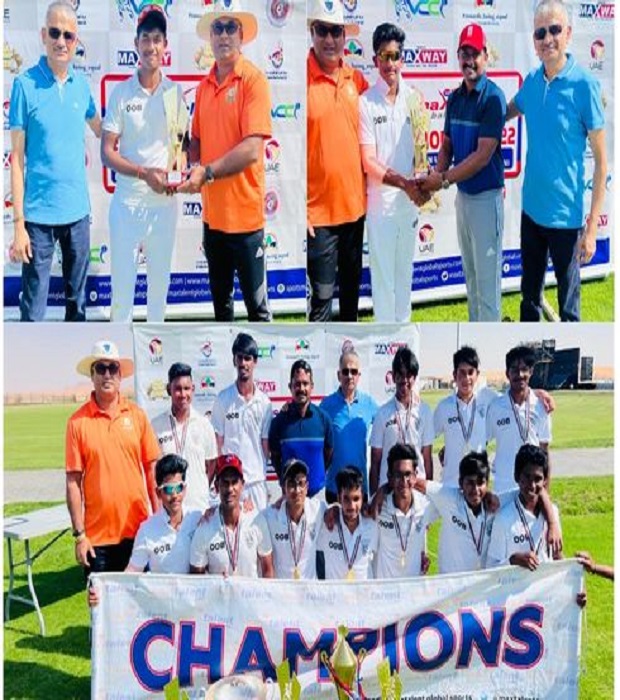 Congratulations to the champs and their coach Sanoj.