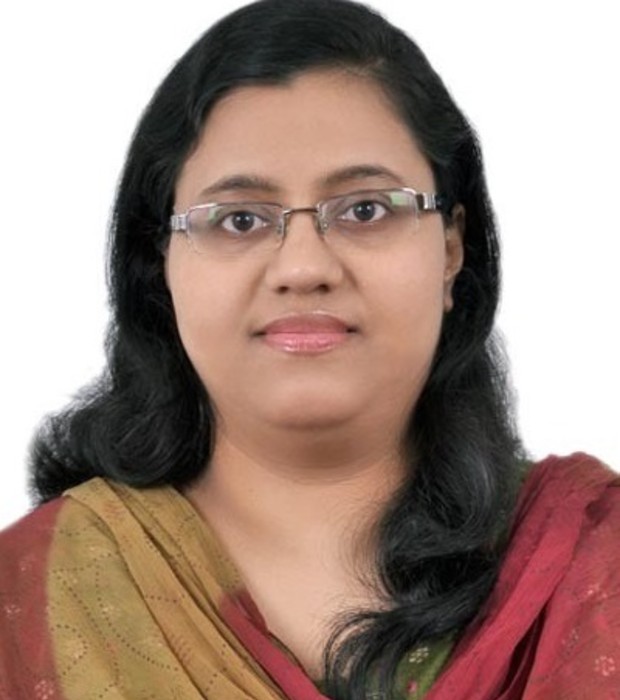 A seasoned veteran in the fine art of pedagogy, Mili Elza Thomas has been a member of the OOB fraternity for 11 glorious years, beginning her illustrious career as an English teacher for the Secondary School. She has headed the English department since 2016 and has been in charge of the school’s literary and drama club since its creation in 2010.

Mili, recipient of the GEMS Teacher Award, 2013-14,  is known for bringing the best out of people, students and teachers alike, enabling them to discover talents that they never knew lay latent within them. Be it during the best of times or the worst, most of our senior students and teachers will have remembered her by their side, as a constant source of inspiration and hope. Best known for being the director of the Annual Senior School Concert since 2014, she has worked with students and teachers to unfailingly create successful productions from the ground up, year after year. She has also been in charge of the school newsletter since its inception in 2016.

Set on being an educationalist since her childhood, Mili has an M.A, B.Ed. A hobbyist singer, she has graced our auditoriums with her melodious voice on numerous occasions.

Her friendly nature, her encouraging attitude in the classroom has caused each and every one of her students to fall in love with the subject she so passionately teaches, and under her guidance has transformed them into citizens of tomorrow.